Warning: "continue" targeting switch is equivalent to "break". Did you mean to use "continue 2"? in /homepages/29/d747684066/htdocs/clickandbuilds/ECCMR2019/wp-content/plugins/revslider/includes/operations.class.php on line 2758

Warning: "continue" targeting switch is equivalent to "break". Did you mean to use "continue 2"? in /homepages/29/d747684066/htdocs/clickandbuilds/ECCMR2019/wp-content/plugins/revslider/includes/operations.class.php on line 2762

The European Conference on Constitutive Models for Rubber (ECCMR) will be held in Nantes (France) from 25-27 June, 2019. This 11th edition will be the occasion to celebrate the 20th anniversary of the ECCMR series.

This biennial series is the premier rubber research and technology event worldwide. The previous conferences (Vienna 1999, Hannover 2001, London 2003, Stockholm 2005, Paris 2007, Dresden 2009, Dublin 2011, San Sebastián 2013, Prague 2015, and Munich 2017) were highly successful and attracted an increasing number of participants from both academia and industry in the field of elastomer technology and science.

(available on AppStore and GooglePlay)

The Conference aims at bringing together academic scientists, research scholars, students, and industrial engineers to exchange and share their experiences and research results on all aspects of rubber mechanics and technology.

We hope that this 20th anniversary will gather the participants over these last decades in order to celebrate together the vitality of our community!

Register now and join the conference in June 2019 in Nantes. 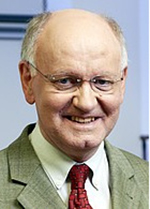 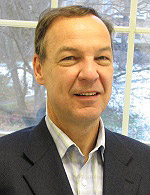 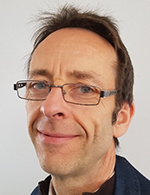 Organized with the support of:

Thanks to our sponsors and exhibitors: